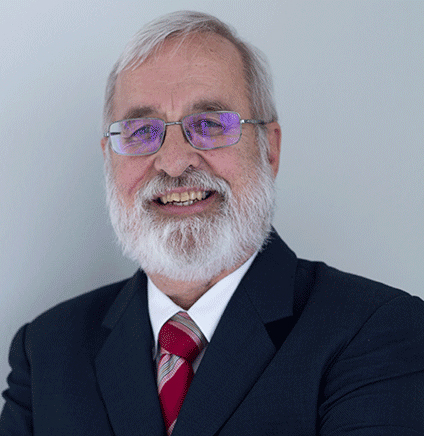 Dean of Basic Sciences, Professor of Anatomy and Preclinical Science

After 19 years of private practice in ENT in the US, during which he was a Clinical Associate Professor at LSU Medical Center in New Orleans, he served as Anatomy Department Chairman and Dean of Basic Sciences at St. Matthews University Medical School in Belize and Cayman Islands, 2001-2004, where he also served as Diving Medical Officer and ENT consultant.

For 13 years he served as Senior Consultant and Chairman of the Otolaryngology/ Head and Neck Surgery Department at Sheikh Khalifa Medical Center, the tertiary referral center for Abu Dhabi, United Arab Emirates, where he was also in charge of Clinical rotations for Medical Students, Interns, and Surgery Residents.

Dr. Roberts has served since Winter, 2019, as the Dean of Basic Sciences and Professor of Anatomy at UMHS. He brings a long and distinguished international career and extensive experience in Clinical, Administrative, and Academic Medicine to the University.