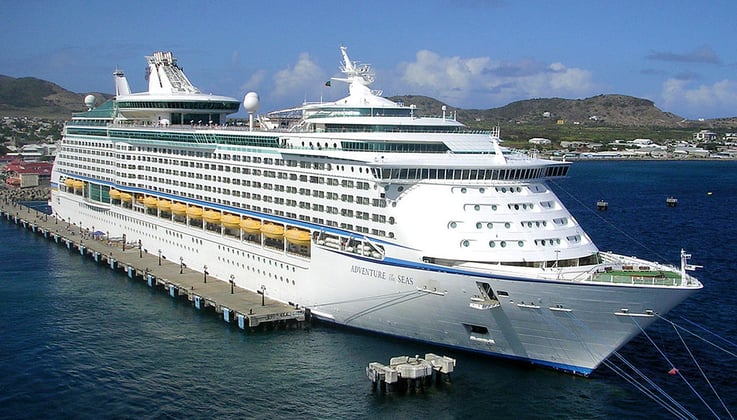 St. Kitts is gearing up for a busy tourist season in 2016, with brand-new hotels opening and more cruise ship stops planned.

For the latest installment of Destination St. Kitts, our series featuring travel and tourism on the island, the UMHS Endeavour looks at what St. Kitts has in store for tourists in 2016, based on recent news reports.

Four new hotels are scheduled to open soon in St. Kitts, the Canadian website Travelweek reported back in August.

The blog for Royal Caribbean reported on expansion of cruise stops in St. Kitts for 2016.

Note the following from the cruise company’s blog:


“With two Oasis-class ships contributing to an increase in total summer port calls from Royal Caribbean on the whole, the line will be bringing significantly more cruise passengers to our shores next year during what is typically the off-season for cruising in the Caribbean,” St. Kitts Tourism Minister Lindsay Grant told Royal Caribbean. “We anticipate that this will lead to an increase in the amount of money spent in our shops, restaurants, activity providers and other businesses and thereby boost St. Kitts’ local economy. I’m very grateful Royal Caribbean for their expanded partnership, which has been developing over the years.”

St. Kitts is the home of UMHS, one of the leading Caribbean medical schools.