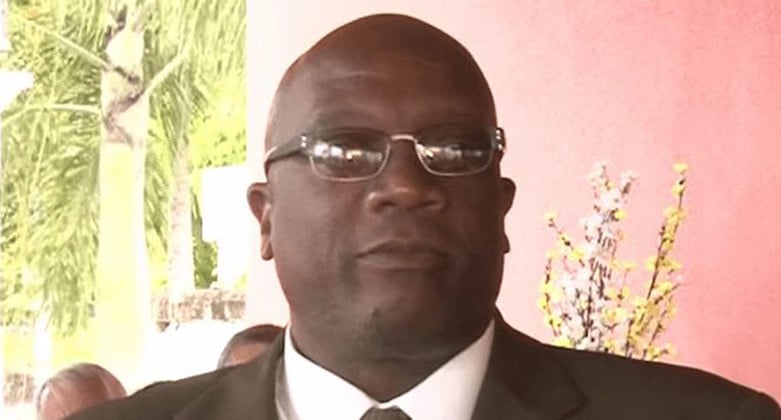 The UMHS Endeavour looks at Prime Minister Dr. Timothy Harris and his new administration and what recent changes mean for the people of St. Kitts and students at UMHS, one of the leading Caribbean medical schools.

Prime Minister Dr. Timothy Harris, a St. Kitts native, previously served as the foreign minister of St. Kitts and Nevis. His Team Unity “swept the St Kitts-Nevis Labour Party (SKNLP)” out of office after two decades, according to the Jamaica Observer.

Prime Minister Dr. Timothy Harris made headlines last week by announcing in a national address that he will remove taxes on food, medicine and funeral costs, the government said in a news statement on its website.

St. Kitts and Nevis residents were paying a large VAT on essentials like food and medicine.

“The people of St. Kitts and Nevis suffered badly from the imposition of the highest introductory rate of VAT in the Caribbean, at 17%,” Prime Minister Dr. Harris said.  “Many were hardly able to buy their food. Small and medium-sized businesses had to close as their cost of doing business was too high. Single mothers had it hard to make ends meet. Poverty was exacerbated.”

The previous administration imposed the VAT back in November 2010.

“I understand that for many of you, the government of national unity means economic relief,” Prime Minister Dr. Harris said.  “You voted because we promised relief. You voted because many of you work two jobs and you want a fair share of this nation’s prosperity. You want a level playing field. There are poor families in this country who struggle every day to make ends meet. They just need a helping hand. How do we grow our middle class if we continue to put unnecessary economic barriers that keep them from growing? Team Unity promised relief from the burdensome taxes and the high cost of living.”

Prime Minister Dr. Harris also made headlines in the Caribbean for announcing new cabinet members to the St. Kitts and Nevis government.

Last week, Mrs. Josephine Huggins was sworn in as the first female Cabinet Secretary of St. Kitts and Nevis. Mrs. Huggins is the former Head of the Federation’s Public Service Commission and Police Service Commission. She is a local businesswoman, owner of East Caribbean Printers, and has more than 30 years of public service experience in St. Kitts and Nevis and the Grenadines, the government website said.

“The Cabinet’s role is to direct government policy and make decisions about national issues,” the government news release said.

Prime Minister Dr. Harris was also noted in the media for being a strong advocate for St. Kitts and Nevis tourism, particularly for appointing Lindsay Grant as minister of tourism, international trade, industry and commerce.

“New St. Kitts and Nevis Government Turned On to Tourism,” read the headline in Travel Pulse.com. (

Mr. Grant was interviewed by The Caribbean Journal and discussed the following plans for St. Kitts and Nevis to help develop tourism: