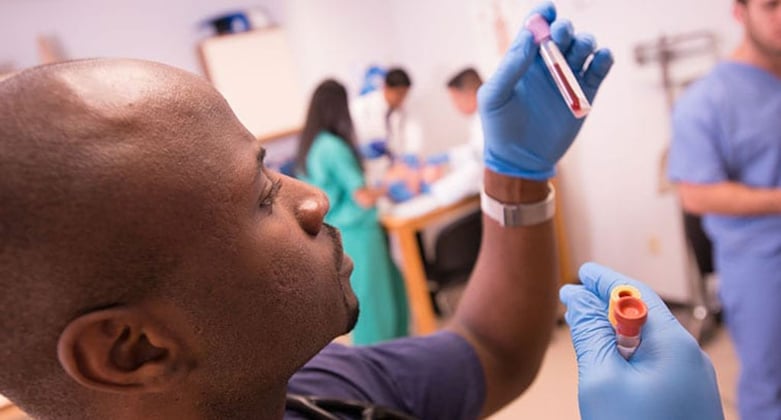 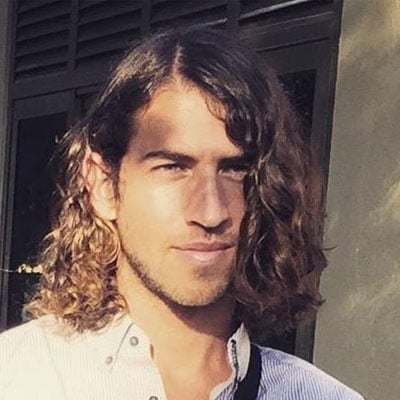 As a medical school admissions counselor, I have the luxury of speaking with students from all walks of life. As the first point of contact in the application process, it’s my job to get to know prospective students and learn all about their lives, including goals, dreams/ambitions and experiences. Among my favorite type of students to meet are non-traditional students.

Generally speaking, the first group consists of students ages 24-28. These students I call the “late-bloomers,” but it’s not a shot at their capability or academic performance. For whatever reason, it’s just taken them a few extra years to start medical school. They may have gone down the pre-med path in undergrad, but at age 22 they weren’t quite ready to matriculate. Many of these students went abroad after graduating, or pursued experiences and jobs they knew would serve them later on as a doctor. This group may also contain students who’ve pursued other graduate work before medical school. I find these students to be well rounded, adventurous, more willing to take chances and think outside the box, than their “traditional student” counterparts.

The second group of non-traditional students, which I refer to as the “career changers,” are students ages 29+. This is an especially interesting group of people, as they’re often making major sacrifices to attend medical school. Many of these students have families or are leaving behind successful careers. Despite the choices and paths they’ve made in their younger years, the dream of becoming an MD is something that’s permeated throughout their lives. Because of the sacrifices they’ve made to attend medical school, we see these students being among the most committed and driven to succeed.

According to the Association of American Medical Colleges, the number of medical school applicants ages 29+ for the past five years has averaged around 9%. This chart from 2001 reflects the average breakdown of age demographics in US medical schools.

Given the fierce competition for seats in both US and Canadian medical schools, there is often debate concerning the logic of accepting non-traditional students. Not so much the “late bloomers,” but for the “career changers,” critics argue that seats are limited, so why should we train doctors who will ultimately practice less years than their younger counterparts?

I see many benefits to giving seats to older non-traditional students. One benefit is that these students bring with them life experiences and unique viewpoints. This can have a great effect on the medical school learning-environment, as other classmates are exposed to unique and differing opinions. Also, the emotional intelligence that comes with age and experience can make non-traditional students into more confident clinicians in shorter time than their peers. This means a shorter turnaround time for producing skilled doctors. Another benefit is that most non-traditional students are going into primary care type residencies. Primary care is where the biggest shortage and need for doctors lies. Policy makers and educators are scratching their heads trying to come up with ways to attract able doctors into primary care. It seems ridiculous to neglect non-traditional students, when they’re a student population willing and ready to take these residencies. 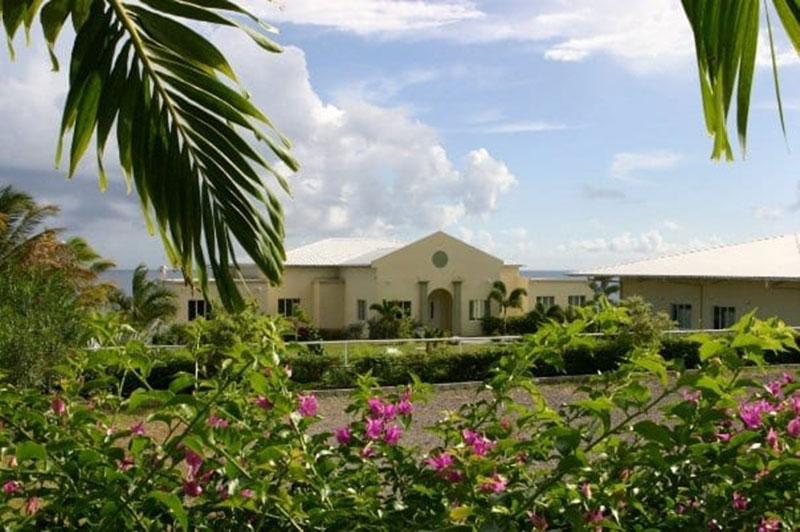 Caribbean medical universities like UMHS will continue to be a haven for non-traditional medical students, especially those in the “career changers” group. UMHS's incoming September classes have had at least 20% of students in the 28+ age bracket for the past 2 years. This is more than 10% higher than the US average. In our eyes, as long as a student is qualified and driven, age should be no discriminator in acceptance to medical school.