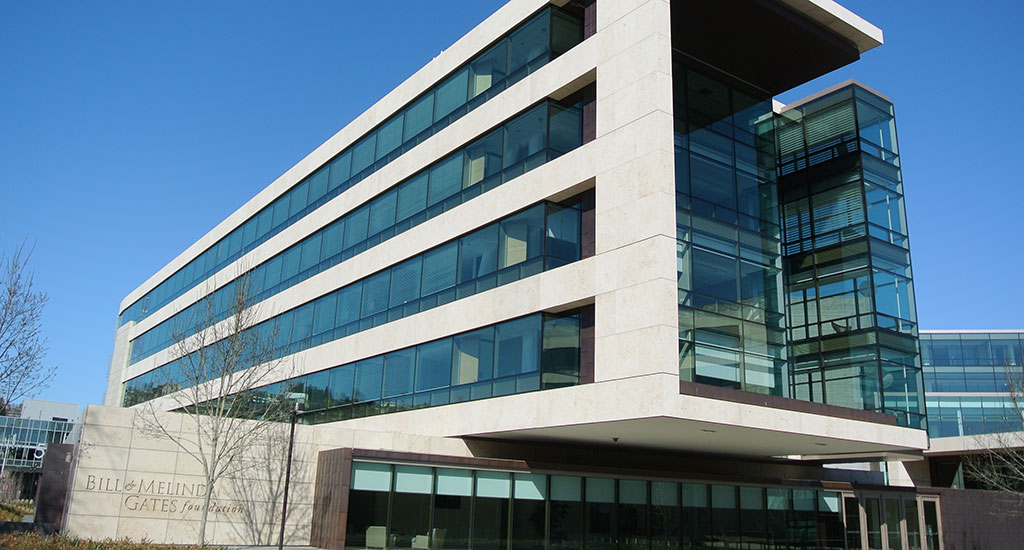 Why Bill & Melinda Gates Foundation Has So Many Public Health Critics

The Bill and Melinda Gates Foundation, the philanthropic organization run by the Microsoft founder and billionaire and his wife, has been criticized in recent years for everything from promoting “corporate globalization” and funding genetically modified crop research in Africa to changing its position on abortion.

The Foundation is also supposedly concerned about climate change, but has $1.2 billion invested in fossil fuels, a European newspaper says.

As a February 19, 2016 article in Britain’s The Independent eloquently put it, “They are among the richest people on earth, have won plaudits for their fight to eradicate some of the world’s deadliest and prolific killers, and donated billions to better educate and feed the poorest on the planet.”

However, it is the Gates Foundation’s methods of philanthropy that have been questioned by many. Vociferous critics in academia and the media have not been kind to the Foundation recently. A British academic and former World Health Organization adviser even said Bill Gates is "playing God" in the Third World.

The UMHS Endeavour looks at why some in public health believe the Gates Foundation is too powerful and accountable to no one, and what students at American and Caribbean medical schools should know. We will cover positive and negative aspects of the Gates Foundation from numerous sources.

“Our Global Health Division aims to harness advances in science and technology to save lives in developing countries. We work with partners to deliver proven tools—including vaccines, drugs, and diagnostics—as well as discover pathbreaking new solutions that are affordable and reliable. Equally important is innovation in how we bring health interventions to those who need them most. We invest heavily in vaccines to prevent infectious diseases—including HIV, polio, and malaria—and support the development of integrated health solutions for family planning, nutrition, and maternal and child health.”

The Gates Foundations works on the following areas of global health:

The foundation’s goals include enhancing health care, reducing poverty, and in the USA “to expand educational opportunities and access to information technology.”

The Gates Foundation aims to help people with nutrition globally, but Gates also has an interest in accessing markets for genetically modified (GM) crops in developing nations, according to a report quoted in The Independent in the U.K.

Highlights from the article include:


The Gates Foundation has said climate change is a serious issue needing immediate attention, but the Gates have $1.2 billion invested in fossil fuels, another British newspaper, The Guardian, wrote in March 2015.

"The charity run by Bill and Melinda Gates, who say the threat of climate change is so serious that immediate action is needed, held at least $1.4bn (£1bn) of investments in the world’s biggest fossil fuel companies, according to a Guardian analysis of the charity’s most recent tax filing in 2013.

"The companies include BP, responsible for the Deepwater Horizon disaster in the Gulf of Mexico, Anadarko Petroleum, which was recently forced to pay a $5bn environmental clean-up charge and Brazilian mining company Vale, voted the corporation with most “contempt for the environment and human rights” in the world clocking over 25,000 votes in the Public Eye annual awards," Damian Carrington and Karl Mathiesen wrote in the Guardian.

A quick Google search for “Gates Foundation” brings up numerous articles from all parts of the political spectrum, both left and right, about the billionaire philanthropist. Bill Gates is criticized for having investments in Monsanto, the agrochemical and agricultural biotechnology corporation, and much more.

One of the more provocative works available is the book No Such Thing As a Free Gift: The Gates Foundation and the Price of Philanthropy by Linsey McGoey. Perhaps a headline for a review by Andy Beckett in Britain’s The Guardian in fall 2015 sums things up well by asking, “Is his vast charity empire changing the world for the better? Or is Bill Gates playing God?”  Ms. McGoey is a former adviser to the World Health Organization and a sociology lecturer at the University of Essex in Great Britain.

Ms. McGoey writes that Bill Gates practices “philanthrocapitalism,” The author argues how Mr. Gates and some private donors play “an outsized role in national and global policy-making, wishing to 'revolutionize the last realm untouched by the hyper-competitive, profit-oriented world of financial capitalism: the world of charitable giving.' ”

The book chronicles negative factors about the Gates Foundation and its tackling of global health problems. “The foundation favors ambitious vaccines and disease eradication programs,” the Guardian review says. “A persuasive array of health professionals cited by McGoey say these are squeezing out cheaper, quicker solutions. She also criticizes the foundation’s choice of collaborators: not just farmers and small businessmen in poor countries but Goldman Sachs and Coca-Cola, Monsanto and Rupert Murdoch. Too much of the foundation’s money and activity, she argues, stays in the west.”

The Guardian quotes Ms. McGoey as saying the last major piece of U.S. regulation for charitable foundations was back in 1969.

Pro-life activists have been after the Gates Foundation for years. Melinda Gates, wife of Bill Gates, addressed her views on why the Foundation stopped funding abortion on a post titled “Reflections on My Recent Travels” on the Gates website Impatient Optimists back in June 2014. Melinda Gates wrote the post about a trip to Toronto during which she was interviewed by the Canadian press.

“Around the world there is a deep, broad, and powerful consensus: We should provide all women the information and tools to time and space their pregnancies in a safe and healthy way that works for them. This approach is simple, it works, and it saves lives.

“The question of abortion should be dealt with separately. But in the United States and around the world the emotional and personal debate about abortion is threatening to get in the way of the lifesaving consensus regarding basic family planning.

“I understand why there is so much emotion, but conflating these issues will slow down progress for tens of millions of women.  That is why when I get asked about my views on abortion, I say that, like everyone,  I struggle with the issue, but I’ve decided not to engage on it publicly—and the Gates Foundation has decided not to fund abortion.

“I am focused on one thing: the opportunity to make a difference in tens of millions of women’s lives by giving them access to the information and resources they need to plan their families.

“I understand that the abortion debate will continue, but conflating it with the consensus on so many of the things we need to do to keep women healthy is a mistake. We have made such great progress for women on prenatal care, on providing the contraceptives that they want, and on encouraging proper care and nutrition for newborns, and we need to keep moving forward.  The only way to do that is to be clear, focused, and committed.