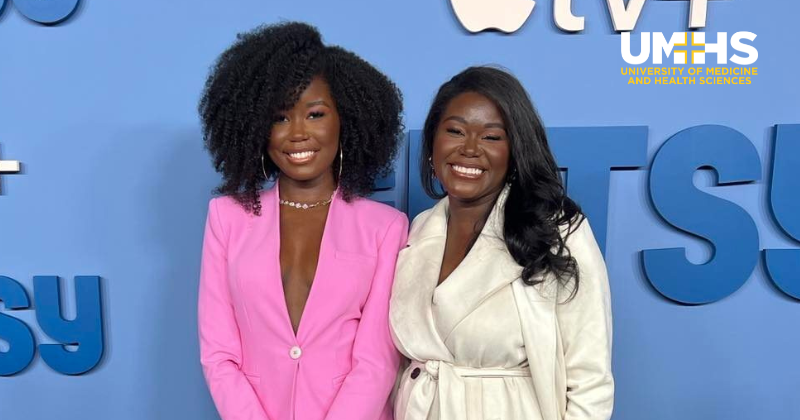 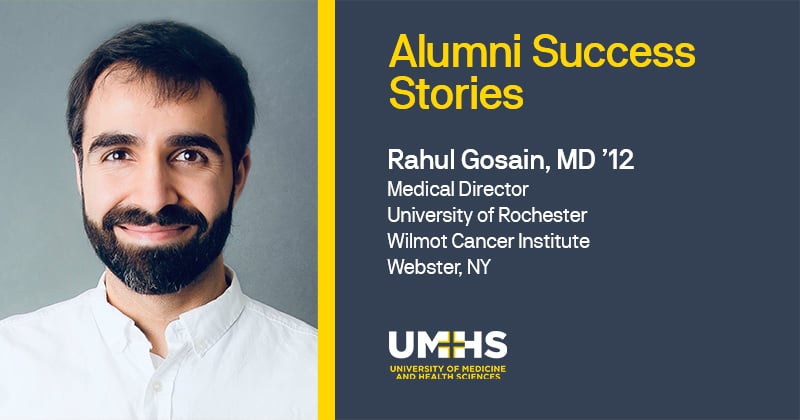 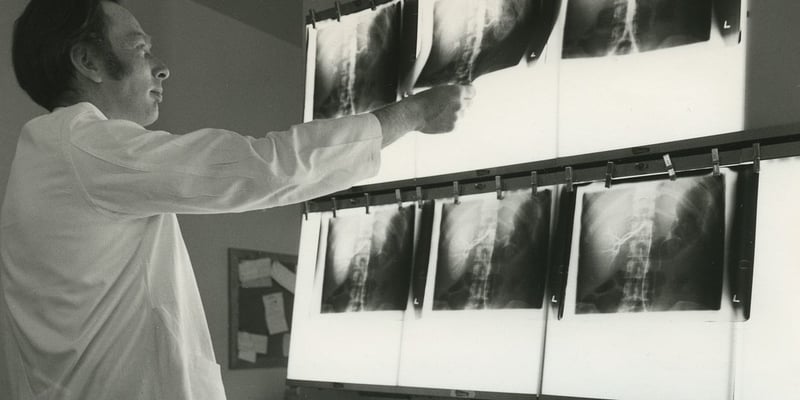 Medical Milestones: Invention of the X-Ray

The technology behind the X-ray machine, a foundation of modern medicine, was “accidentally” discovered nearly 120 years ago this week on November 8, 1895 by Wilhelm Conrad Röntgen.

For the first installment of Medical Milestones, a new UMHS Endeavour series focusing on the people,discoveries and inventions that shaped the health care world throughout the ages, we look at how X-ray machines were discovered, what they do and how they changed the face of medicine.

Discover if a career in Radiology is right for you.

Learn why 93% of doctors would choose the same specialty again.

The discovery of the technology involved with X-ray machines was discovered by German scientist Wilhelm Conrad Röntgen. While working in a lab in Wurzberg, Germany in 1895, Röntgen was testing cathode rays (part of the technology behind what would later become television). He wanted to see whether the rays could pass through a glass “when he noticed a glow coming from a nearby chemically coated screen,” according to the History Channel’s website. “He dubbed the rays that caused this glow X-rays because of their unknown nature.”

Röntgen found that the rays could penetrate many types of matter, such as human flesh. He soon took an X-ray photograph of his wife’s wedding ring and her bones.
“The photograph electrified the general public and aroused great scientific interest in the new form of radiation,” says About.com.”

X-rays, which are sometimes called “Röntgen rays” in Germany, became a major diagnostic tool in medicine because they allowed doctors to see inside the human body without surgery.

1897: X-rays first used on a military battlefield, during the Balkan War, “to find bullets and broken bones inside patients.”

1901: X-ray scientist Wilhelm Conrad Röntgen receives the first Nobel Prize in physics. Although he received a lot of recognition, he never tried to patent his discovery.

1904: A man who worked extensively with X-rays, Clarence Dally, Thomas Edison’s assistant, dies of skin cancer. His death causes scientists to take the radiation risks involved with X-rays more seriously, although they are not fully understood.

1930s to 1950s: American shoe stores use shoe-fitting fluoroscopes, using X-rays to let customers see the bones in their feet, as a gimmick to ensure a proper "fit". The practice ends in the 1950s when it is determined to be too risky for health reasons due to the radiation, and shoe clerks had no formal medical training in using X-ray technology.

(Top photo) A doctor at Congregation of Sisters of St. Joseph in Canada reading x-rays circa 1970s. Photo: Wikimedia Commons