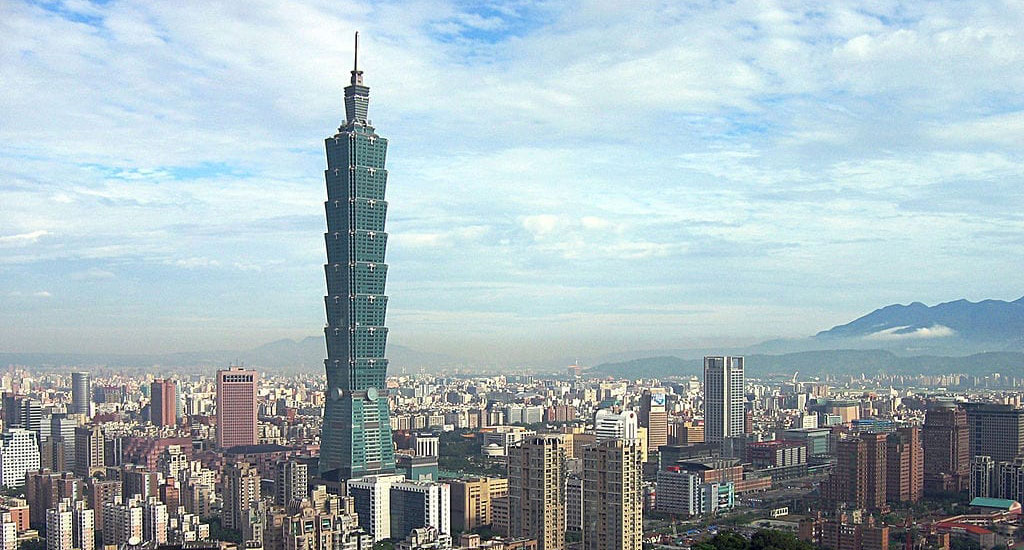 Taiwan is perhaps best known to Americans for inexpensive electronics, but the Asian island nation of 22 million switched to a universal health care system in 1995, and Americans and people involved with Obamacare/Affordable Care Act (ACA) could learn many things from Taiwan’s reformation efforts, which combine the "world's best" in medicine, fusing elements of the health care systems of six nations.

In this latest installment of Health Care Around the World, the UMHS Endeavour examines Taiwan’s health care system and elements useful to the general public and students at American and Caribbean medical schools. We will cite a New York Times interview with a Harvard professor about Taiwan’s health reform and a 2013 North Carolina symposium on the subject.

Taiwan created universal health insurance in 1995. William Hsaio, a professor of economics at the Harvard School of Public Health and health care adviser to the Taiwan government in the 1990s, gave an extensive interview to the New York Times back in 2009. Mr. Hsaio said that prior to 1995, just a little more than half of Taiwan’s citizens had health insurance, primarily civil servants, employees of large corporations, and farmers, and “45 percent of the population did not have insurance, and they faced financial barriers to access to health care.”

Taiwan, located about 100 miles from the Chinese mainland, created in its constitution “a system of insurance to promote social welfare,” according to an article on Taiwan’s health care system featuring interviews with Dr. Wui Chiang Lee, from the Taiwanese Ministry of Health, and various members of a Taiwanese delegation at an August 2013 symposium in Research Triangle Park, North Carolina. The event was sponsored by Duke University and featured on the North Carolina Health News website.

The Taiwanese delegation in North Carolina explained that before 1995, the government added “groups of people piecemeal to the system,” but many remained uninsured. Taiwan started a single-payer system of universal insurance, paid for with taxes and income-based premiums.

Because Taiwanese citizens have such easy access to affordable health care, there is a high utilization rate. After reaching 30 visits in a year, someone from the health insurance department calls them to ask “what the problem is and if better care can be coordinated,” the North Carolina Health News article said.

Although Taiwan has a high utilization rate, the country only spends 6.6% of its gross domestic product on health care, compared to 17% in the USA.

Taiwan built a national health insurance plan based on global experiences. William Hsaio, a co-author of the 2004 book Getting Health Reform Right, told the New York Times. Mr. Hsaio said he made a study of six countries, including the USA, United Kingdom, Germany, France, Canada and Japan, choosing to use the single-payer system of Canada for universal health coverage.

“It offers people free choice of doctors and hospitals, and it has competition on the delivery side between public and private hospitals,” Mr. Hsaio told the Times. “The quality of health services is very high, and people were very satisfied with the system from the 1980s through the mid-1990s.”

He noted that a recessions in Canada in the 1990s led to the government underfunding the national health plan, leading to “long waiting lines for elective surgery, MRIs and so forth.” However, when the system was financed better, Canada’s was a great system.

Within the first year of implementation, Taiwan insured 95% of the population. Mr. Hsaio told the New York Times that approximately 99% of Taiwanese people are insured now. Shortly after the health care system started, the Taiwan government had difficulty signing up the final 2% because they were either overseas or homeless.

"The government literally sent people to find the homeless under bridges and enroll them," he told the New York Times. 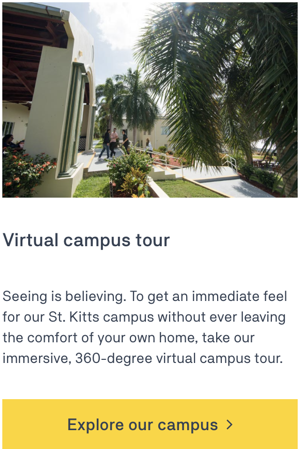