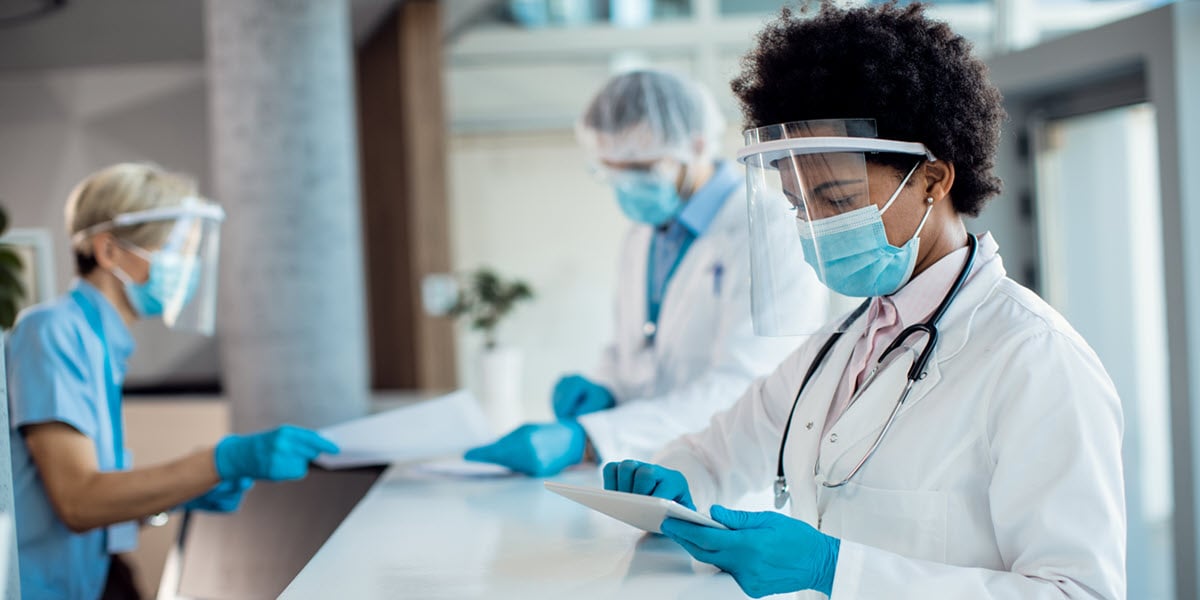 In addition to being a popular vacation and retirement destination for Americans and Canadians, the Central American nation of Costa Rica is also renowned for its quality health care. Costa Rica has a public and private health-care system that is considered among the world’s best and one from which the USA, Obamacare and students at American and Caribbean medical schools can learn. Costa Rica’s public and private health systems are “constantly being upgraded” with everything from new hospitals to improvements in staff training, according to InternationalLiving.com.

As part of our continuing Health Care Around the World series, the UMHS Endeavour looks at Costa Rica’s medical system and why some believe it is among the best in Latin America.

North Americans retire in Costa Rica because the weather is gorgeous, real estate is currently less expensive than other sun destinations, and the country isn’t yet as overdeveloped as other tropical locales. The World Health Organization (WHO) often places Costa Rica among the top places for life expectancy due to the slower pace of life, fresh food that isn’t full of preservatives, and the great climate. Recent WHO statistics give an average life expectancy of 79 years.

Health care in Costa Rica costs “about a third to a fifth” of what Americans pay for certain treatments, according to InternationalLiving.com. Doctors usually charge no more than $60 U.S. per visit, including house calls.

Private health care, although more expensive, is still low cost and good quality. Private practice physicians generally are fluent in English and have been trained in the USA, Canada or Europe. Expats use three of the big private hospitals: CIMA hospital in Escazú, Clinica Biblica in San José, and Hospital La Católica in San José-Guadalupe (all three are affiliated with U.S. hospitals). A new private hospital is slated to open in Liberia (capital of Guanacaste province), home to a large international airport (with nonstop flights to/from the USA) and an hour from the popular Pacific Coast beach towns of Tamarindo and Playas del Coco, both havens for expats.

According to CentreDaily.com, Costa Rican citzens have universal health coverage. "Funded by a 9 percent employee income tax and a variable employer contribution, the health system provides care to all, regardless of pre-existing conditions or the extent of the treatment needed," the website says.

Under the current system, medication is often free of charge and there are no bills sent. The downside is Costa Rica has a physician shortage than it much worse than the USA's. CentreDaily.com notes that some of the public hospitals are in need of upgrading and repairs.

A blog commenter on CentreDaily.com says another negative aspect of Costa Rica's health-care system for expats is that "a foreigner is forced to pay into the health-care system in order to be a legal resident. The monthly dues are approximately $150 a month."

“Although sometimes overburdened, this system has worked well for Costa Ricans for the past 60 or so years,” says InternationalLiving.com. “Foreigners living in Costa Rica – legal residents only – can join the CCSS and get free treatment (everything from check ups to prescription drugs to major surgeries) by paying a small monthly fee–based on income. Tourists and visitors can use Caja facilities only in emergencies.”

The state-run Instituto de Seguro Nacional (INS) is available to residents and good at 200 affiliated doctors, hospitals, labs, and pharmacies in the private sector.

In 2010, the Costa Rican government “made it mandatory for residency applicants to become members of La Caja. The average price is generally less than $50 a month.”

For private health care, physicians and dentists work mornings for the public CCSS and then see patients at offices and clinics they own and/or operate. Visits to private specialists range from $80 to $100 depending on the treatment. Follow-up visits for diagnosed conditions are sometimes higher, but lower than in the USA.

Dental work is particularly popular in Costa Rica, and many North Americans travel to the country as medical tourists for this reason. InternationalLiving.com says dental lab work is considerably less expensive in Costa Rica and “materials used are all FDA-approved and imported from the U.S.”

Cosmetic surgery is also gaining popularity, with costs at up to 50% less than in the USA.