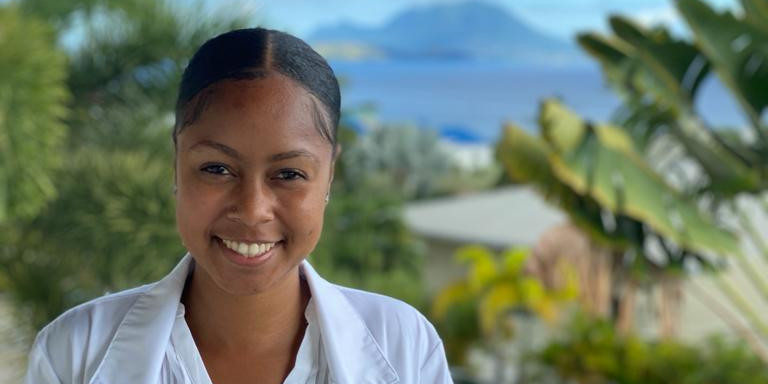 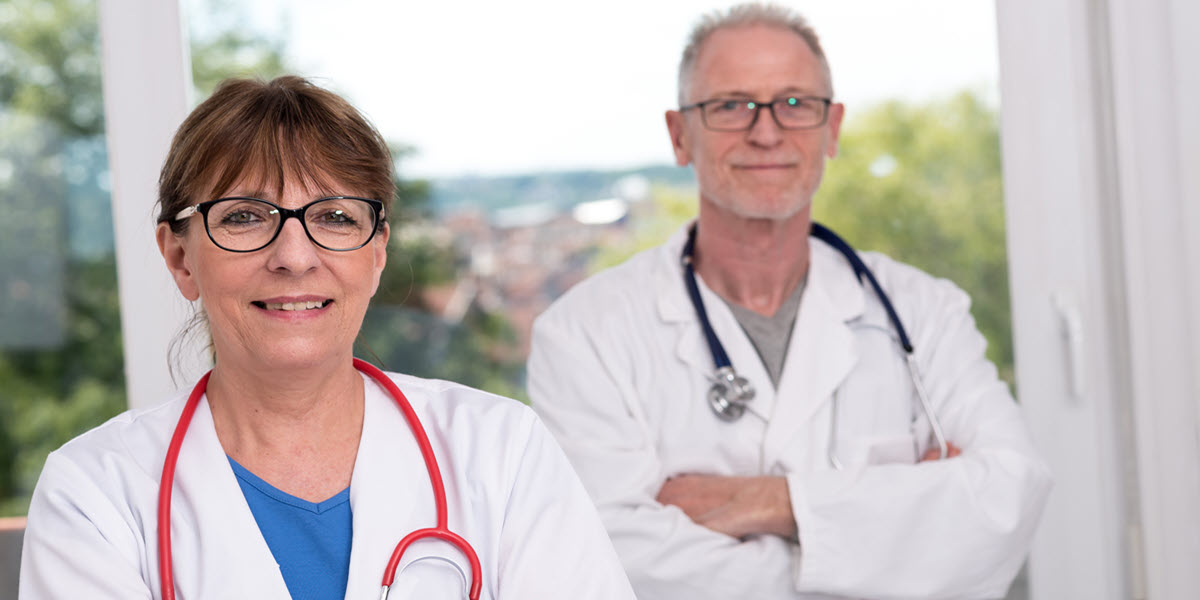 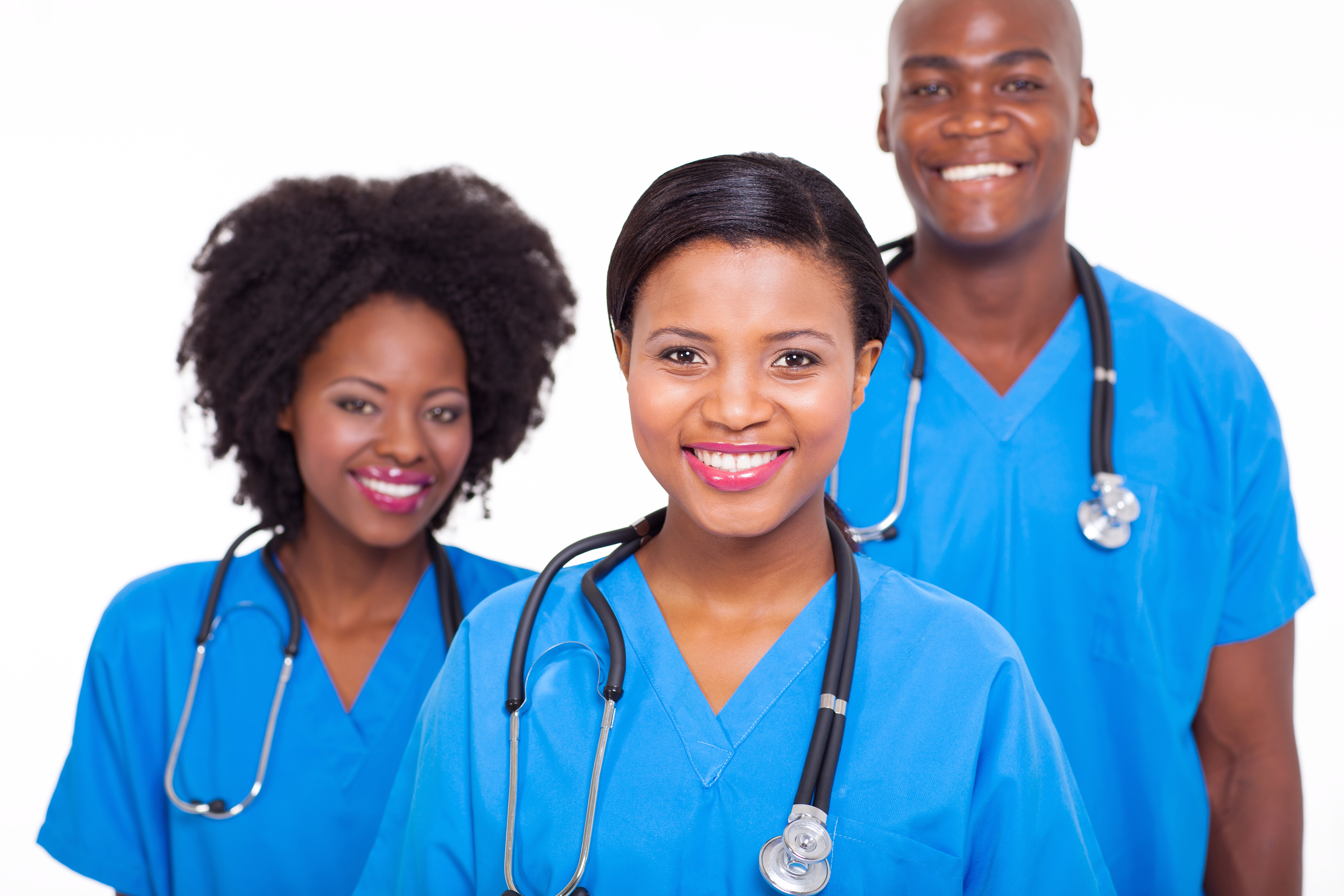 Today is Martin Luther King, Jr. Day in the USA, a national holiday when we reflect on equality for all Americans. One sensitive topic is why there are not more African-American medical students at American and Caribbean medical schools.

In the latest installment of our Doctors and Diversity series, the UMHS Endeavour looks at the need for more African-American medical students in the USA. Citing the online sources Amednews.com, AAMC.org and ScienceDaily.com, we will examine some of the reasons why there is a disparity in the number of African-American medical school applicants compared to other minorities, particularly the lack of black males studying medicine, what this means for the growing physician shortage, and what can be done to correct the situation.

Although the 2012 re-election of President Barack Obama, the first African-American U.S president, proved that America is truly a nation of many cultures and races—and also preserved affirmative action, which some Republicans threatened to eradicate--there is still an alarming lack of black applicants, particularly black males, at U.S. medical schools.

The Association of American Medical Colleges predicts a major physician shortage in the USA by 2025 of 130,000 doctors “of all racial and ethnic backgrounds,” according to a 2013 article on Amednews.com.

The U.S. Census Bureau projected years ago that nonwhites will be the majority by 2050. Here at UMHS, we already know that America’s future doctors reflect our nation’s diversity, with more and more women and people of color entering medicine.

The Amednews.com article by Kevin B. O’Reilly, “Black Men Increasingly Hard to Find in Medical Schools,” gave copious details about why so few African-American men pursue medicine. Following are highlights:

The number of minority applicants to medical schools increased in 2014, according to a report published on AAMC’s website on October 29, 2014, “More Students Going to Medical School Than Ever Before”.

‘Gains in enrollment among African Americans are attributable to a 3.1 percent increase in male enrollees,” the report continued, adding that the largest growth for minority applicants was shared by American Indian and Alaska Native enrollees, “increasing almost 17 percent, from 173 enrollees the previous year to 202 in 2014.”

The dearth of black men pursuing careers in medicine creates many problems for a nation in need of doctors to work in medically underserved areas, the Amednews.com article pointed out.

“This has huge implications,” Rahn K. Bailey, MD, president of the National Medical Association., promoting African-American physicians and the interest of black patients, told the website.

“Society does better with balance all the way around,” Dr. Bailey said. “And we don't have balance if we have disproportionately twice as many females as males applying to enter the profession, or twice as many from California as from New York, or twice as many people who want to go into surgery as into pediatrics. We need everybody. We need all hands on deck.”

Countless studies have shown that patients in minority communities’ greater satisfaction with physicians with whom they share common race and/or gender.

Roots of the Disparity

Many agree the low numbers of African-American men in medical school has little to do with institutions not accepting applicants. Perhaps the problem, as Mr. O’Reilly noted in Amednews.com, can be traced to not enough black men on a premed track as undergraduates. He pointed out that just 3% of college graduates are black men, while women “account for nearly two-thirds of black students to earn bachelor’s degrees” and “nearly three-quarters of African-Americans majoring in biology or biomedical sciences are women,” citing 2009 data from the U.S. Department of Education.

Mr. O’Reilly said it is crucial to reach African-American men at an earlier age than college or high school. He writes about such schools as Duke University School of Medicine in North Carolina. Duke “works with the local public schools as early as the third grade, offering field trips to Duke health care facilities. Starting in the fifth grade, 25 students from underrepresented minority groups or low-income families are selected from each participating school to join Duke's BOOST program, which offers extra math and science instruction, overnight field trips and summer workshops.”

“A lot of this has to do with giving [male African-Americans] the academic tools to work with at an early stage, and you have to reinforce those successes and keep them in the system,” Dr. Armstrong, a professor of pediatrics, told Amednews.com in a 2013 interview.

Dr. Frank Clark, the African-American psychiatry resident from South Carolina also quoted in the article, added that black male doctors should help promote the importance of medicine in the black community.

“As physicians, we have an obligation to not only serve our community in terms of providing good patient care, but also to be mentors, to reach out to those people who look up to us,” Dr. Clark said. “People do look up to us. We may not be Michael Jordan or Kobe Bryant. We may not have won championships, but we still have a role in the community to play, and a role that's vital to the community.”

‘STEM’ Careers for All Minorities

Fifty underrepresented minority students participated in a retreat at prestigious Brown University in 2014, discussing what would increase interest in science, technology, engineering and mathematics (known by the acronym STEM). ScienceDaily.com wrote about the students’ findings in a December 2014 article “Why Don’t Minority Students Choose STEM Careers?”. The article also quoted the authors of a study in the journal CBE-Life Sciences Education.

Students at the retreat made the following eight suggestions to improve interest in science, technology, engineering and mathematics among minorities: