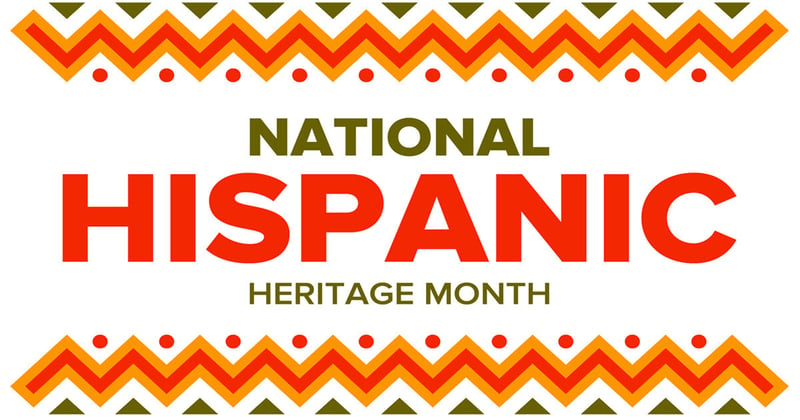 UMHS celebrates National Hispanic Heritage Month with a look at the significance of the month. Each year from September 15 to October 15, the USA celebrates Latino Americans with a month full of Latin American history, heritage, culture, lifestyles and profiles of these proud people, all of whom—according to Pew Research—were among 62.1 million in 2020, an increase of 50.5 million since 2010.

The UMHS Endeavour looks at key facts about National Hispanic Heritage Month and the many terms used and the differences between Hispanic and Latino, and more. During the remainder of this important month, we will be featuring interviews with two UMHS professors about what it means being a Latina in medical education today, and our social media channels will showcase UMHS students talking about their heritage

Most doctors’ offices have paperwork or digital portals that new patients must fill out that includes demographic information regarding race/ethnicity. 'Latino/Hispanic' is one of the categories, but it is important to know the difference to avoid offending patients. Photo collage by Deposit Photos.

Why & when was National Hispanic Heritage Month created?

National Hispanic Heritage Week was first observed in 1968 by President Lyndon B. Johnson, according to the US government website Hispanic HeritageMonth.gov President Ronald Reagan expanded the observation to a full 30-day period from September 15 to October 15 and it was enacted into law on August 17, 1988 “on the approval of Public Law 100-402.”

“The day of September 15 is significant because it is the anniversary of independence for Latin American countries Costa Rica, El Salvador, Guatemala, Honduras and Nicaragua,” the government website says. “In addition, Mexico and Chile celebrate their independence days on September 16 and September18, respectively. Also, Columbus Day or Día de la Raza, which is October 12, falls within this 30-day period.” 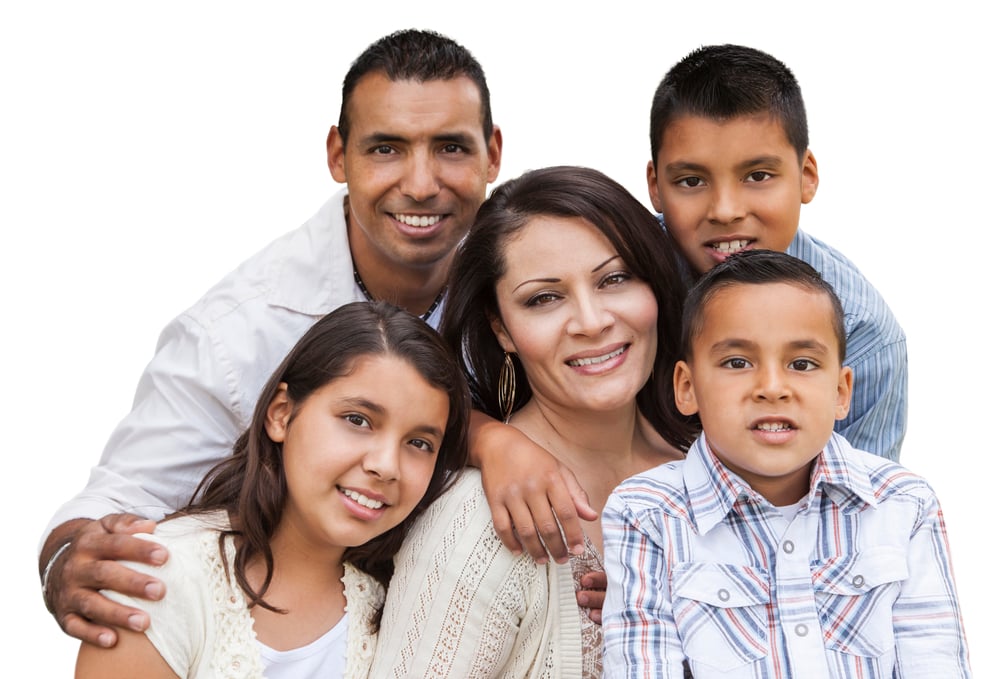 Just like terms for African Americans and LGBTQ+ people, the terminology for members of the Latin American community is always evolving. USA Today notes the term “Hispanic” was first used on the US Census in 1970 by the Nixon administration. The term “Hispanic” has been controversial because some believed it was a name assigned by white Americans in the government. In the 1960s, Latin Americans were often called “Chicanos/Chicanas,” specifically those of Mexican ancestry.

George Cadava, Director of the Latina and Latino Studies program at Northwestern University, explained in USA Today what “Latinx” means.

“Latinx is an even further evolution that was meant to be inclusive of people who are queer or lesbian or gay or transgender,” Cadava said. “In some cases, it was a rejection of binary gender politics.”

Importance of terminology for doctors

Most U.S. doctors’ offices have paperwork or digital portals that new patients must fill out that includes demographic information regarding race/ethnicity, and it can be a sensitive topic. “Latino/Hispanic” is one of the categories, but it is important to know the difference to avoid offending patients.

In the article “What is the difference between Hispanic and Latino?” on VeryWellMind,com, Arlin Cuncin discusses the differences between the two terms.

“You might think of Hispanic and Latino as terms used to describe racial categories, similar to the terms White, Black, or Asian,” Cuncin said. “However, the groups that comprise Hispanics and Latinos are actually diverse in terms of race.”

The terms "Hispanic" and "Latino" refer to ethnicity, culture, and identity. They are groups based on shared culture rather than skin color, race, or other physical features. However, the groups are also broader than ethnicity, which can make the terms confusing.

In the article “Hispanic, Latino, Latin(x), Spanish: Clarifying Terms for Hispanic Heritage Month” on Ketchum.com, Giannina Seaman writes about the need to clarify how people are referred to because it can be confusing.

“What I call myself is meaningful to me, but there are different ways people in my community, my friends and my family choose to identify,” Seaman said. “Some call themselves Hispanic, Latinx, Afro-Latino, Afro-Caribbean, Caribbean, Afro-Cuban, Mexican American, Boricua, Nuyorican, Chicano/a, or Indigenous. We are a diverse people, with a rich history and culture, and how we identify is more than a definition—it’s a combination of heritage, origin, country and culture.”

She outlines the following:

Seaman writes that things get confusing when one understands that the “root word for ‘Hispanic’ is ‘Hispania,’ Roman name for the Iberian Peninsula.

“Because the Iberian Peninsula also contained Portugal, one could argue that people of Portuguese-speaking descent—like Brazilians—are also Hispanic. But commonly considered, Brazilians are Latino but not Hispanic, while people from Spain are Hispanic but not Latino.”

Note that Latino refers to countries (or cultures) that were once under Roman rule. This includes Italy, France, Spain, etc. Brazilians are considered to be Latino, but are not considered to be Hispanic. In the U.S., Latino is the most commonly used term, identifying both men and women. When specifically referring to women, use Latina.

Hispanic describes cultures or countries that were once under Spanish rule (Mexico, Central America, Cuba, Puerto Rico, the Dominican Republic, and most South American nations in which Spanish is the primary language).