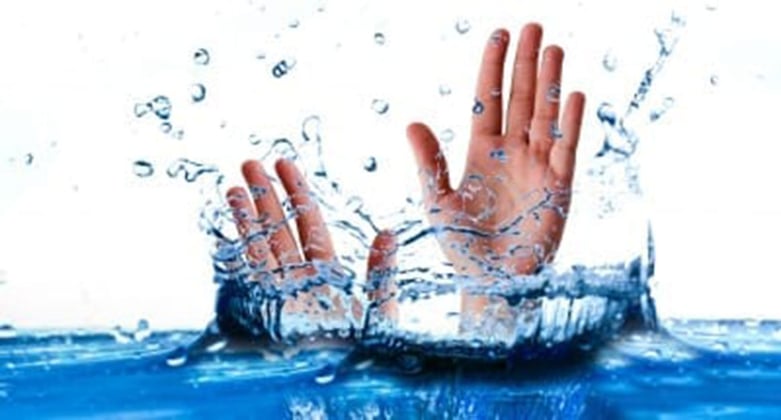 Medical students should familiarize themselves with the basics of summertime first aid, particularly common seasonal concerns such as how to save someone from drowning; what to do if stung by a jellyfish; and how to treat cut feet from broken glass, debris or seashells on a beach and coral reefs while surfing or snorkeling. Caribbean medical school students, many of whom study year round on an island, need to know what to do in an emergency because many remote beaches do not have lifeguards or paramedics nearby.

The UMHS Pulse looks at the following three crucial areas of first aid to help you take action during peak beach season:

How to Save Someone from Drowning

Most first-aid websites agree that drowning victims aren’t always able to scream for help. As Reader’s Digest says, when someone is drowning, the mouth “sinks below and reappears above the surface of the water. There isn’t time for him/her to exhale, inhale, and call out.”

Wikihow.com offers ways to identify if someone is drowning and what steps to take:


Remember that rescue is only part of the job. What do you do once you get the victim ashore? While waiting for paramedics to arrive, if the victim is unconscious or has swallowed water, do the following, says FamilyEducation.com: 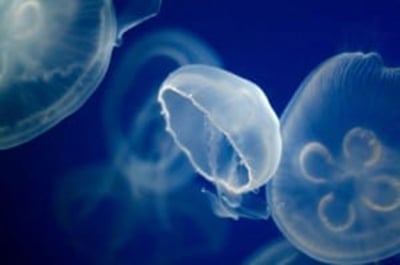 Whether you’re spending the summer on Cape Cod, Hilton Head Island, South Beach or in the Caribbean, jellyfish stings are cause for concern. To be safe, you should always have someone get a doctor if you’ve been stung by any type of jellyfish, but people stung in tropical waters might encounter box jellyfish, a sea creature whose venom can be deadly.

The website Buzzle warns, “Coming to the venom, it contains several toxins that attack the heart, nervous system and skin cells. It is so powerful and painful that the victim goes into shock.”

In most North American waters, however, jellyfish are usually not deadly, but their stings are still quite painful. Everyone has heard the folk remedy of urinating on a jellyfish sting to ease the pain, but does doing so actually work? ScientificAmerican.com says no, and this practice could make matters worse. The website explains, “Urine can actually aggravate the jellyfish's stingers into releasing more venom. This cure is, indeed, fiction.”

Most first-aid websites say rinsing the sting with seawater will ease the pain and help remove the nematocysts (stingers) that inject venom into the skin. Fresh water won’t do the job well because rinsing with it could cause more stingers to fire venom.

Dr. Suzanne Shepherd, a travel medicine specialist and emergency physician at the University of Pennsylvania, has been stung by jellyfish and tells ABCNews.com that she always takes vinegar with her when she goes for a swim in the ocean. 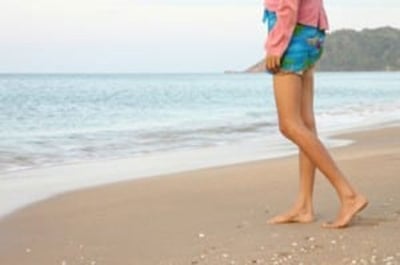 Anyone who has ever walked on a beach barefoot or even in flip-flop sandals has probably had their feet cut by broken glass, seashells or debris in rough surf that washes up on you. Jagged driftwood in the surf at high tide can leave a painful cut or abrasions (scrapes) on the feet, ankles and lower legs, even if one is wearing sandals. Surfing or snorkeling can also result in cuts and abrasions from debris or coral reefs.

(Photo, inset right) Beware of your bare feet on the beach. Photo: Keerati/FreeDigitalPhotos.net

Step 1: Stop the bleeding and clean the wound of all sand, coral, and foreign material (a new toothbrush works well; do not use an old one as your mouth has a ton of bacteria in it). Use soap, mild saline water and sterilized cotton. If it is a deep cut, use Betadine or hydrogen peroxide or any would-cleansing agent to wash the surface. (Only use lime juice if nothing else is around; it is not clean or sterile at all.)

Step 2: Apply antibiotic cream on the surface of the wound as a final dressing.

Step 3: Cover the cut with a bandage or gauze to hold it in place.

Step 4: Repeat through the day as necessary.


Wired How-To Wiki’s website says cuts and water-related wounds should be immediately cleaned and dressed in bandages. “If the cut is deep, try to stem excessive bleeding by pressing a clean shirt or towel against the wound and apply pressure until the bleeding stops,” the site says. “Removing the makeshift bandage may reopen the wound. Keep the shirt or towel held against the wound until you are around more suitable dressings or help arrives.”

The American College of Foot and Ankle Surgeons’ official website says to avoid going into the water after a cut or abrasion on the beach because bacteria in oceans and lakes can cause infection. Serious puncture wounds should be treated by a doctor within 24 hours to avoid any complications.