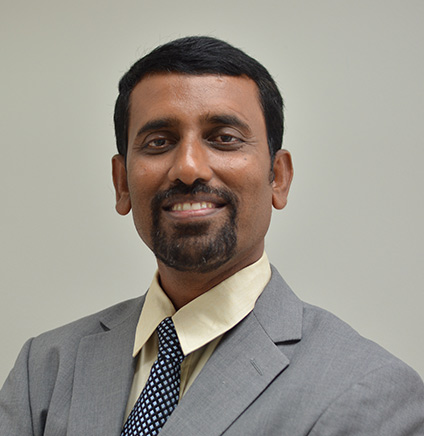 Dr. Gowda acquired his MBBS (Medical Doctor) from Sri Devaraj Urs Medical College, India in 1994. He started his teaching career in 1997, after working 2 years in primary health center. He then did an MD, Post-graduation in Medical Pharmacology (3 years residency between 1998 and 2001) at Kasturba Medical College, Manipal. In 2001, he became an Assistant professor in the Department of Pharmacology at Melaka Manipal Medical College, an offshore Malaysian medical college. He also worked was a guest lecture in St. Christopher school of medicine, Luton, UK.

In 2006 he joined St Matthews University School of Medicine (SMU), Grand Cayman, as an associate professor and then became the Chair of Pharmacology, Physiology and molecular Sciences. Also worked as an interim chair of Introduction to Clinical Medicine.

In 2009, Dr. Gowda, joined Ross University school of Medicine in Bahamas to develop the Progressive Academic education program (PAcE), the blend of TBL and case based learning. Also he was teaching Pharmacology and Introduction to Clinical medicine.

In Jan 2015, he joined UMHS as professor of clinical medicine and Pharmacology.