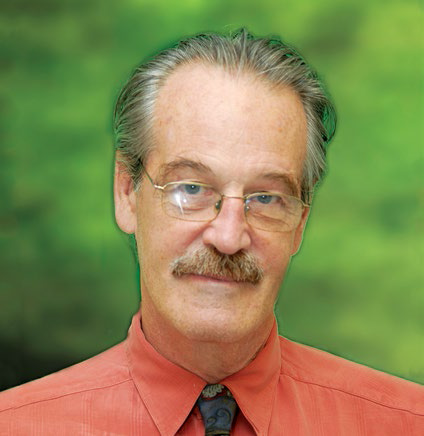 Professor McCracken has illustrated over 200 journal articles and textbooks during his career. He was also involved in a National Institute of Health project to construct three-dimensional interactive computer models which are used by most medical schools in the United States.

Prior to joining UMHS and its sister nursing school, IUON, Professor McCracken taught at Colorado State University and the King Faisal Specialist Hospital and Research Center in Saudi Arabia.