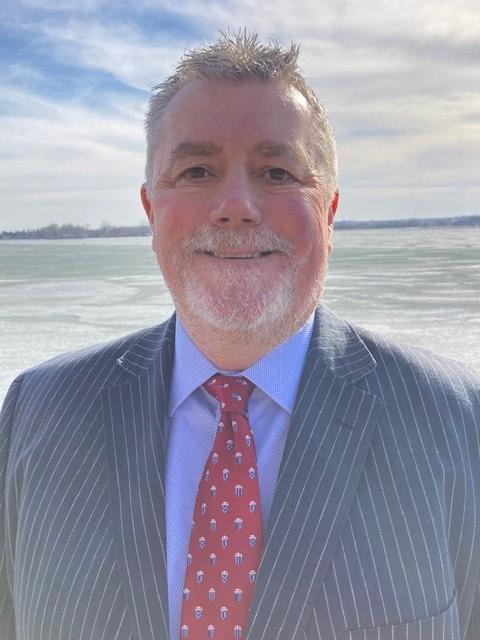 In 2007 Dr. Davies was a co-founder of the Avera Institute of Human Genetics in Sioux Falls, South Dakota where he served as Scientific Director and then Chief Scientific Officer until 2020. His research has resulted in the publication of over one hundred peer reviewed manuscripts in journals which include Science, Nature, and Nature Genetics.