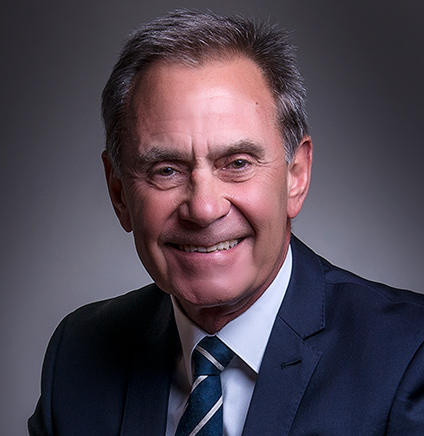 Dr. David Graham qualified in 1977 from the Liverpool Medical School at the University of Liverpool in the UK. He trained in many of the hospitals in the northwest of England, including the Royal Liverpool University Teaching Hospital, and also, in the University Hospital, London, Ontario, Canada.He carried out research in several areas of Respiratory Medicine producing papers and presenting at the American Thoracic Society. An extended piece of research led to the award of a Postgraduate Degree that of Doctor of Medicine (MD) by the University of Liverpool.He became a Consultant Physician specializing in General Internal Medicine and Respiratory Medicine; he also became a Fellow of the Royal College of Physicians. (FRCP).He developed his interest in Medical Education becoming Clinical Tutor then Deputy Postgraduate Dean. In 1999, he was appointed as the Postgraduate Dean for the Mersey Deanery and was responsible for the development and delivery of training for over 2200 junior doctors in the hospitals across Merseyside.In 2008, he became a Professor of Medical Education at the University of Liverpool and soon afterwards, also became Dean of the Liverpool Medical School. He was the first Postgraduate Dean to hold both Undergraduate and Postgraduate roles. As Dean of the Medical School he was responsible for both the Teaching Programs for 1500 medical students and the five Research Schools.In 2014, he was appointed as a Non-Executive Director and Board Member of St Helens and Knowsley University Teaching Hospitals Trusts.Dr. Graham acted as a consultant and advisor from 2015 and formally joined UMHS on 1 April 2018. He brings a wealth of experience and remains committed to Medical Education and the development of the young professionals of the future, who will enhance and provide excellent care for their patients.