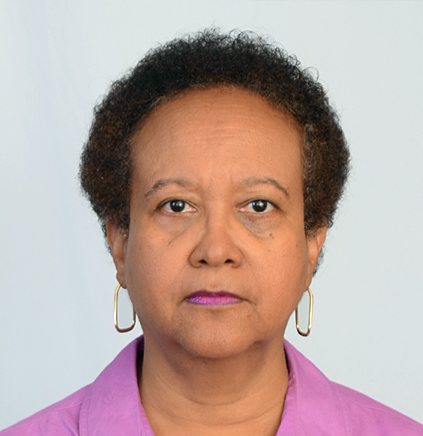 Dr Cavelle Kelsick Hobson received her primary and secondary education at Holy Name Convent in Trinidad. She obtained her GCE A levels in Science and was awarded the Island Open Science Scholarship becoming the first female to gain this distinction.

Her research experience at Harvard included a summer internship with Dr Edward Kass, Director of the Channing Research Labs, Harvard Medical School. The research looked into the effect of Mycoplasma infections on the outcome of pregnancy.

Her undergraduate thesis was supervised by Dr William Beck, Professor of Hematology, Massachusetts, General Hospital, on “The metabolism of Vitamin B12”.

Based on her academic standing in her graduating class, she was awarded the Sheldon International Traveling Fellowship for a year of travel and study, becoming one of two of the first female students at Harvard University to receive this award.

During the fellowship year, she attended Liverpool School of Tropical Medicine, Liverpool, England, obtaining the CTMCH- Tropical medicine and Community Health. She then travelled through East and Southern Africa. In Tanzania she visited rural health centers.

She graduated from Harvard Medical School and then completed a Residency program in Internal Medicine at Tufts New England Medical Centre, Boston, Massachusetts.