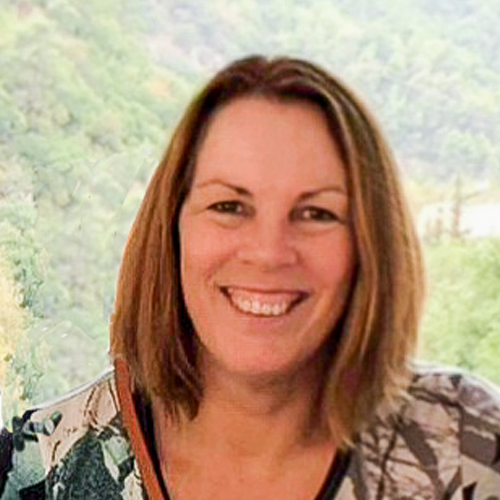 Prior to joining UMHS in August 2022, Ms. Pringle was at the University of Doha for Science and Technology in Qatar, formerly known as the College of the North Atlantic-Qatar. Over 14 years in Doha, Ms. Pringle held several positions starting in the Foundation Program teaching English, moving into administration as an Instructional Coordinator, then into the Program Development Department as the Accreditation Specialist. Other teaching and administration positions held by Ms. Pringle were at the American University of Sharjah in the United Arab Emirates, the English Language Institute at the University of British Columbia, Vancouver, Canada, and the English Language Centre in Tianjin, China.