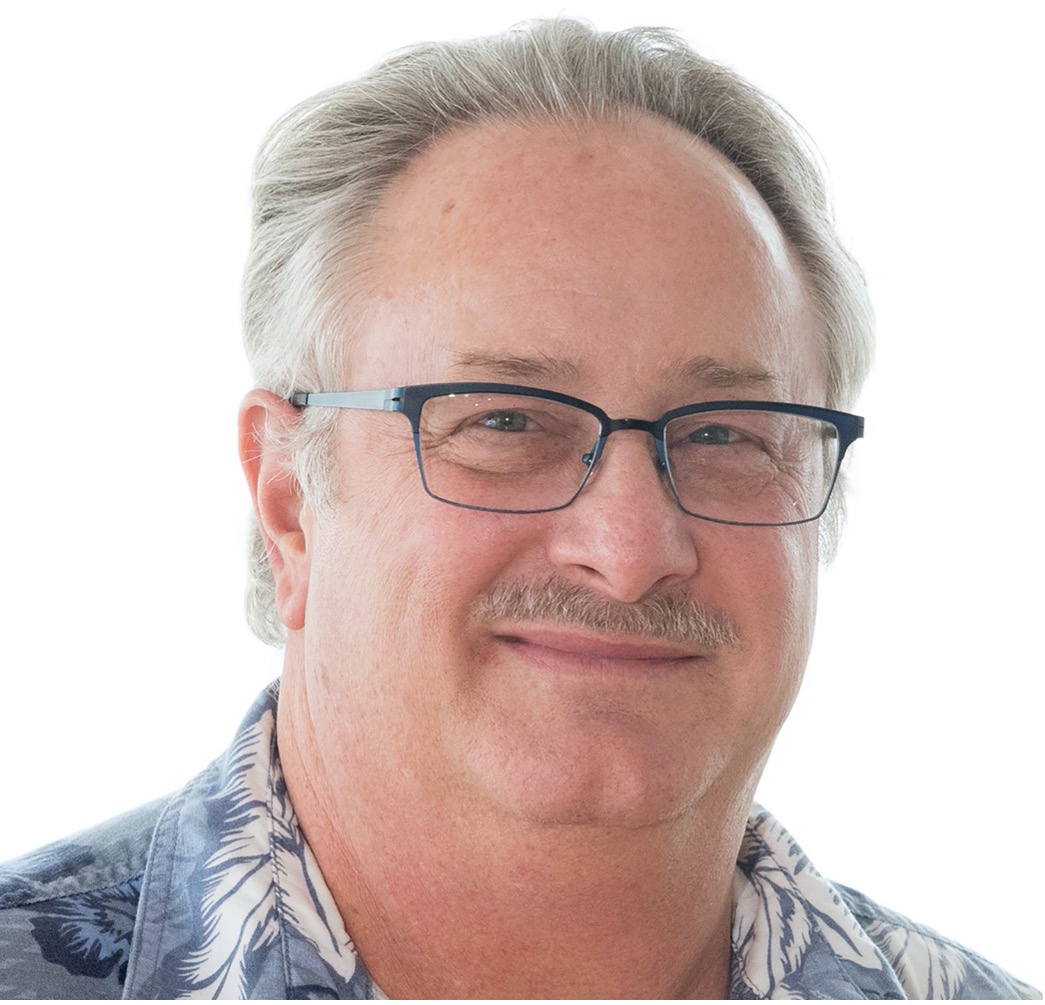 Dr. Cotanche received his Ph.D. in Anatomy in 1983 from the University of North Carolina and pursued a Postdoctoral Fellowship with Lewis Tilney in Cell Biology at the University of Pennsylvania from 1983-1985. His first faculty position was in the Departments of Otolaryngology and Anatomy at the Medical University of South Carolina in Charleston, SC from 1985 to 1987. In 1987 he moved to Boston where he was in the Department of Anatomy and Neurobiology at Boston University School of Medicine for ten years before moving to the Otolaryngology Department at Boston Children's Hospital and Harvard Medical School in 1998. He was the Research Director of Otolaryngology at Children’s Hospital and taught Human Anatomy in the Harvard-MIT Division of Health Sciences and Technology. He received the 2007 Award for Excellence in Teaching at Harvard Medical School. In 2008 he returned to BUMC with a faculty appointment in the Department of Otolaryngology. From 2010 to 2013 he was a Visiting Scientist in the Harvard NIHL Research Group at the Harvard School of Public Health studying therapies to prevent hearing loss in the military. In 2013 he received a special teaching award for his dedicated service to the Human Anatomy course in the Harvard-MIT Division of Health Sciences and Technology. From 2013 to 2015 he was an Associate Professor of Anatomy & Developmental Biology at the UMass Medical School in Worcester, MA, where he directed the Development, Structure and Function course. In 2015 he moved to the University of Illinois at Chicago where he was Research Assistant Professor in the Department of Anatomy & Cell Biology and taught Anatomy & Neuroanatomy to medical students, dental students, graduate students and Master’s students in Biomedical Visualization. He received two Golden Apple Awards for outstanding teaching in Gross Anatomy and Neuroanatomy. In 2021 he relocated to Barbados where he served as an Associate Professor of Medical Sciences at Ross University School of Medicine and taught Gross Anatomy and Neuroanatomy.

Dr. Cotanche had an active NIH-funded research lab for over 30 years where his work focused on the development and regeneration of hair cells and the tectorial membrane in the avian and mammalian cochlea. He trained numerous graduate students, medical students, and postdoctoral fellows in his lab. In 1985 he co-discovered the regeneration of cochlear hair cells in the avian ear after sound damage that led to a recovery of their hearing. He has continued his research on regeneration and has been a prominent force in the drive to develop hair cell regeneration as a potential treatment for sensorineural deafness. He has published over 80 peer-reviewed articles, book chapters and reviews over his research career.